Plants not only remember when you touch them, but they can also make risky decisions that are as sophisticated as those made by humans, all without brains or complex nervous systems.

Researchers showed that when faced with the choice between a pot containing constant levels of nutrients or one with unpredictable levels, a plant will pick the mystery pot when conditions are sufficiently poor.

In a set of experiments, Dr. Shemesh, from TelHai College in Israel, and Alex Kacelnik, from Oxford University, grew pea plants and split their roots between two pots. Both pots had the same amount of nutrients on average, but in one, the levels were constant; in the other, they varied over time. Then the researchers switched the conditions so that the average nutrients in both pots would be equally high or low, and asked: Which pot would a plant prefer?

When nutrient levels were low, the plants laid more roots in the unpredictable pot. But when nutrients were abundant, they chose the one that always had the same amount. 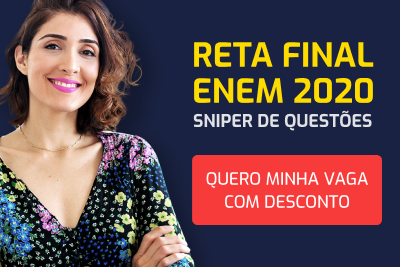 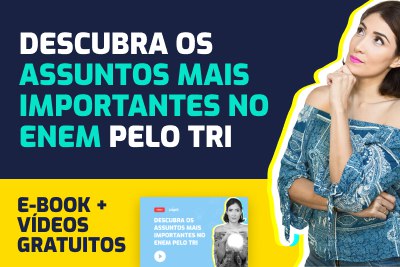